A Sun Goddess reflects the rays of the Sun. She is strong, passionate, fiery and stubborn. From the first rays of sunlight at dawn until the last shadows cast at dusk she has drive and determination. It is easy to think of the Goddess of the Moon. A Moon Goddess sounds feminine and symbolises all the traits and characteristic’s of the Divine Feminine. A Sun Goddess however would have very different powerful characteristics’. There is a huge energy shift happening in our time. Its unprecedented, extraordinary and exciting. Women are learning to become more self-empowered and are taking back control of their lives.

There are of course some very well-known Sun Goddesses, Hathor for one, the Egyptian Goddess of the Sky. She wore a solar disk on her head and was worshipped for thousands of years. She was consort to several male Egyptian deities and mother to their sons. In her feminine side she was the Goddess of joy, fertility and pleasure. Her role was depicted sometimes as helping souls cross over and their transition into the afterlife. She was regarded as someone not to mess about with!

The Greek Goddess Medusa was another Goddess not to get on the wrong side of or not even look her into the eyes. She is seen with a lion on her back symbolising the power of the Sun. Or Saule the Lithuanian Sun Goddess who rode her chariot across the sky with her yellow golden thick mane of hair trailing behind her. Her chariot was pulled by two golden maned horses whilst she battles with the forces of darkness.

Sekhmet (her name means power or might) another Egyptian Sun Goddess. Sekhmet caused drought and famine by scorching the earth with her rays causing death and obliteration. She is known as the one with the blessed rage. She has fire in her belly. Daughter of Ra she was depicted with the head of a lion crowned by a solar disk. Sekhmet was often shown seated holding the Ankh a symbol of life, although she was also dressed with the colour red symbolising how quickly she acts in Divine retribution.

We are now being asked to embrace the new Sun Goddess. We have learnt a lot about anger and revenge. We have felt suppression and tempered that flame for several thousand years. It is essential for the future to know about this rage and energy in order to use it wisely. It stops us falling asleep, it flushes our chakras with Divine energy which is renewed every day. The Divine Sun Goddess fires up in our very being and gives energy. Energy that we need to do something positive with. Releasing this energy into our families, our work and our passion creates love. It creates healing and purpose. It gives life and manifests direction, empowerment and self-realisation.

Many warriors Goddesses of old have put down their shields. They have stopped the fighting and stopped holding themselves back to nurture and fight another’s battles. Instead they stand out, they stand tall and take themselves forward and in doing so they show others the way. These are the new Sun Goddesses!

Suggestions for Crystals that represent the energy of the Sun Goddess:

Explore other Goddesses by clicking the links below! 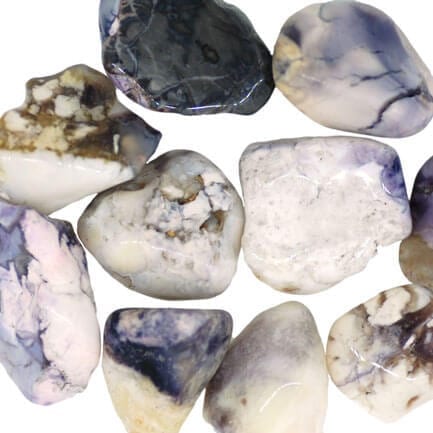 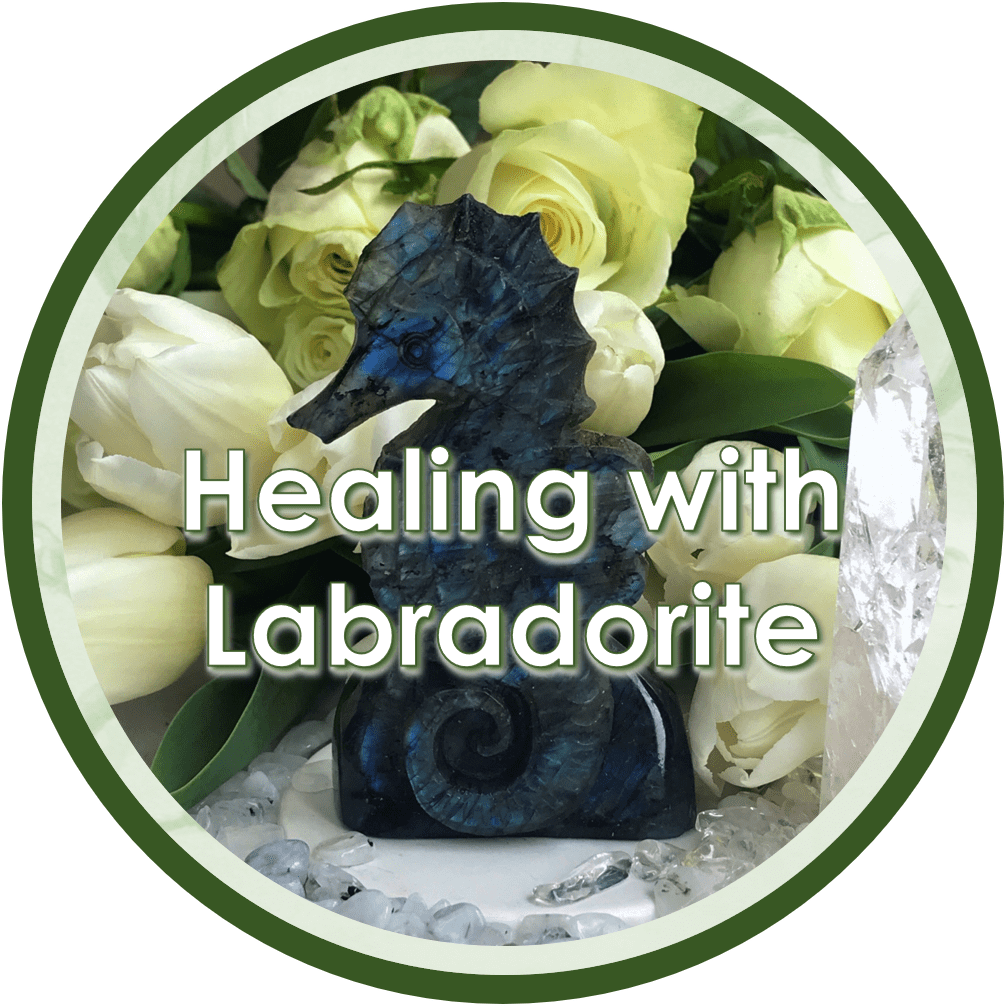 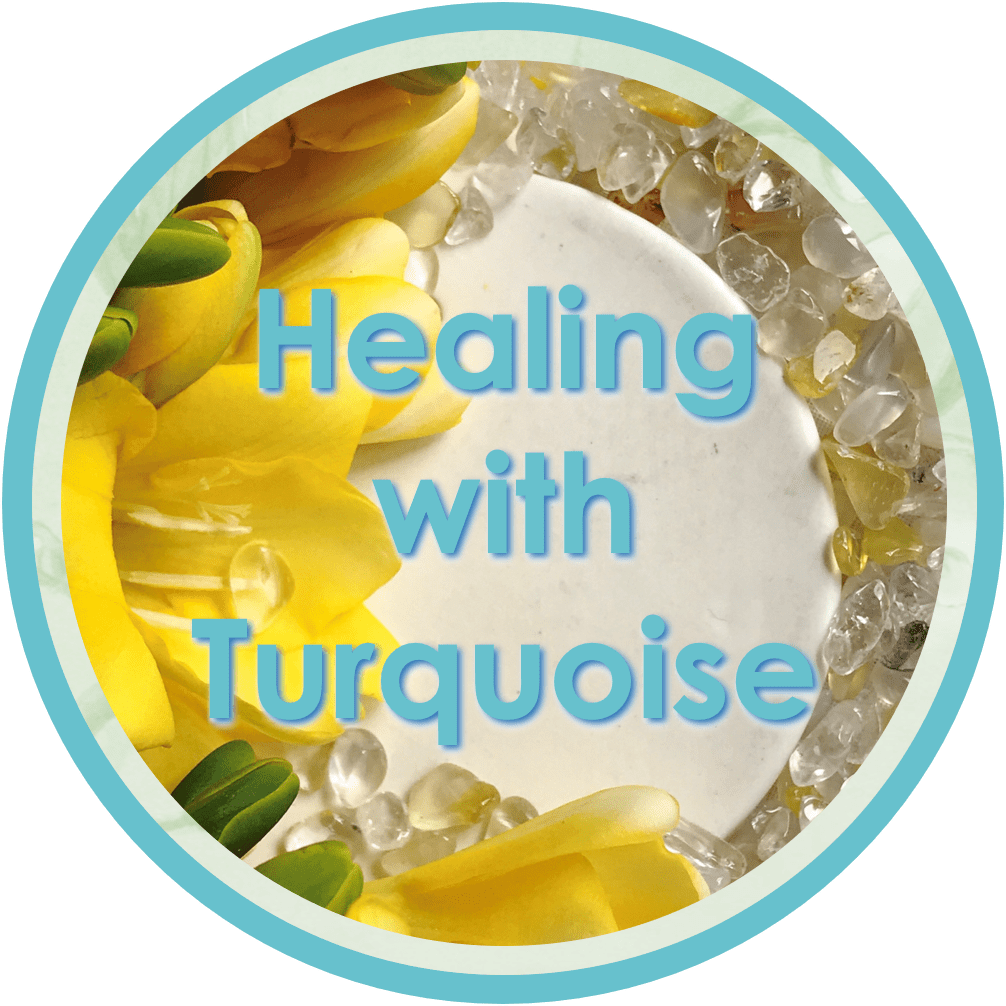 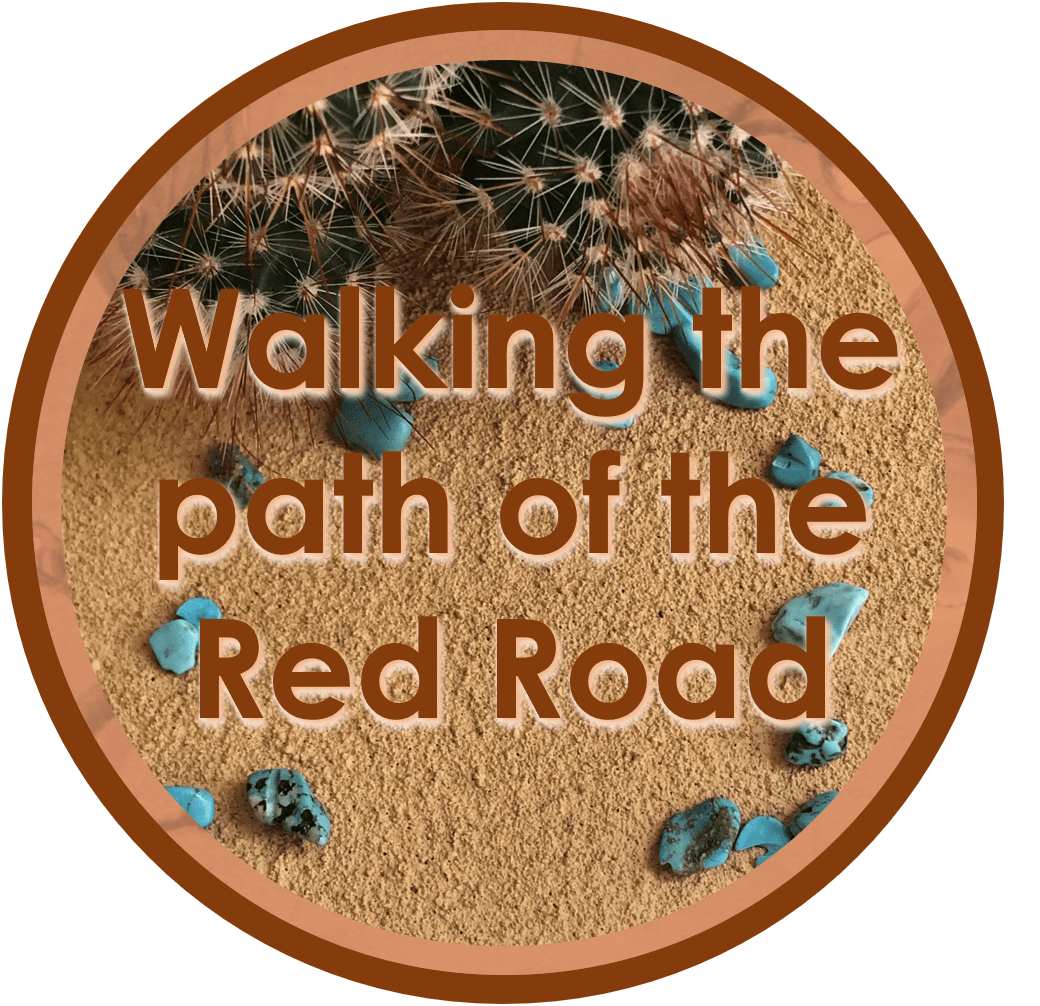