Please note, I have written this piece using the first name given to Lodestone; Magnetite. In more recent times we have come to know naturally magnetised pieces of Magnetite as Lodestone.

For as many years as I can remember mediums and psychics have held magnetite in high regard for spiritual development.

The thinking was, that by simply holding a piece in your hand and centring yourself, checking and controlling your breathing and then taking a giant leap of faith and letting go of all reality, you were able to jump or slip through into the other world; the world of spirit.

We (meaning I and my fellow developing mediums) never dared question this assertion and would obediently hold our piece of magnetite tight in our hand, and when our turn came, stand on the platform and say the first thing that came into our head. It may sound strange to anyone unfamiliar with early spiritualism and kind of brutal in some ways, but there was no room for nervousness or inhibitions. You either could or you couldn’t.

Of course, I meet many people along the path that came and went. However there eventually, like most groups I’ve come across, become the core members. These core members all had one thing in common; they categorically believed in spirit. Most had experienced something phenomenal in their lives to make them believe so unequivocally that nothing would shake them.

I believe that anyone can make that link, that connection to spirit. Conditions need to be right. For some its trauma or severe stress that can bring on the right conditions. For many it is either being very young when the connection to spirit is still very attached, or in later years when hormones have stopped raging and life has brought enough experiences to stimulate spiritual growth. However, if the will and determination is there anyone can do it at any time if they really search and try to find a way.

Crystals help us form a connection, they act as conductors of energy for our subconscious mind to link in to.

Many years ago, we had only our instincts and trust as we did not have the internet and information technology to cross reference everything with. And, even with all our wonderfully easily accessible information, sooner or later it all goes back to basics and we must let go and trust: Trust in ourselves, that we are capable of making that connection and trust in spirit that it gives us a message. Then finally trust that we can understand that message and relay it correctly.

So, here is a fascinating piece of information that was first documented in 1992 by The division of Geological and Planetary Sciences, The California Institute of Technology Pasadena CA91125.

Magnetite biomineralization in the human brain. Although it has been documented previously that the mineral Magnetite (Fe3O4) has been found in animals it has never been documented as found in humans. It has since been discovered that this mineral has been detected in the tissues of the human brain. It is understood that the magnetic field can affect animals and humans, we believe animals use it to navigate and communicate as in the time to mate – migrate etc; we also believe that these same magnetic fields can change humans ability to think straight, cause mood changes and in severe cases cause depression. We are interested in why we have these tiny crystals in the tissues of our brains and to what real purpose.

It has since been suggested in the wider community of healer and mediums that the stimulation of the tiny crystals of magnetite in our brains can aid psychic development and bring about an altered state of consciousness. The tiny crystals in our brain act as antenna’s that talk to the ‘field’. This field is created by the iron (fe) within our bodies, within the plant and animal kingdoms, within the crystal and mineral kingdom on and inside our planet and the movement of it in our universe. 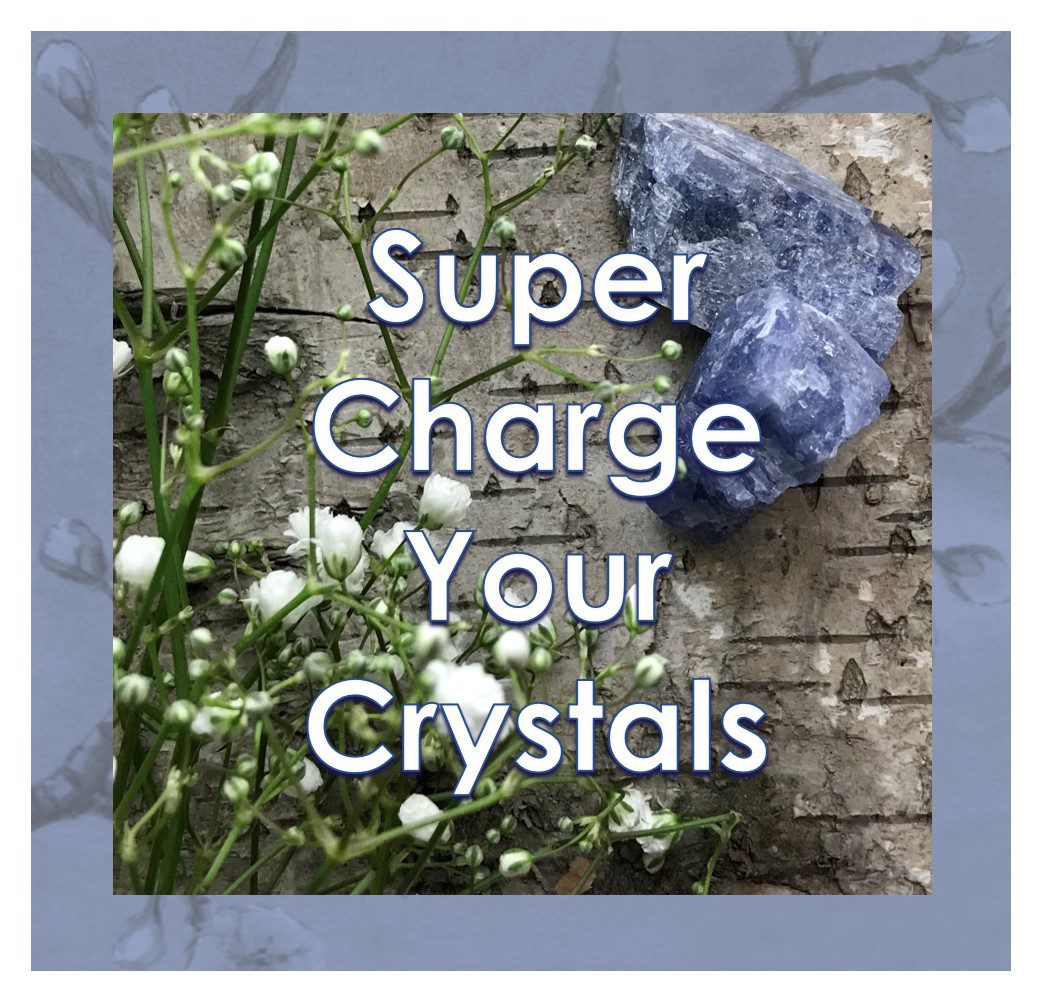 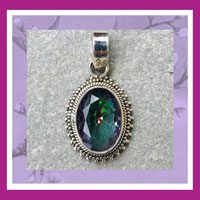 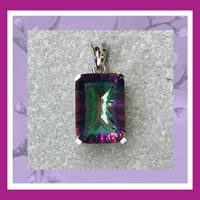