For centuries many Native American tribes considered the Red Rocks in Arizona sacred. The shaman would journey there to collect samples of rocks for carvings, sacred plants for ceremonies and use the vortex of energy there to petition the great spirit. Their journey to the Red Rocks would take them through many other tribal lands, giving them a chance to trade.

Different tribal land held different sacred gemstones important to the Native American people and their Shamen. Turquoise comes in a variety of shades, some more valuable than others. Sleeping beauty turquoise has always been special due to the vibration of the colour, the shade of the blue and its rarity. The Kingman mine has a slightly darker, denser blue turquoise. Jasper’s, obsidian, sugilite, opal, gaspeite, shamanic dream stones and spiny oysters all we’re collected or traded to make their sacred animal totems for ceremony or jewellery. The energy of each crystal or mineral was matched with the animal totem, or the crystal/mineral was blessed – programmed to act as a particular facilitator for healing.

A shaman would travel to sacred sites to bless/program their crystals. Sedona’s Red Rocks and the vortex of energy were one of them.

The Hopi, the Yavapai, the Tonto Apaches, the Navajo Nation, the Zuni Nation and many more Nations came to this area to connect, vision dream, and spend time with the energy there. There is one place, in particular, I noticed that drew many to ceremony in Boynton Canyon.

Just a few miles out of Sedona in Boynton Canan, there is a shapely rock formation sacred to the Hopi nation called Kachina Woman. She is a sacred guardian and protector to their people and a reminder of their spiritual teachings. Shamen climb her red rocks to find vantage points, nestling into her long flowing skirt, where they vision the future of their nation, pray, partition and heal.

I, too, travelled to Kachina Woman back in 1996. I went on my vision quest with my crystals to bless them in her energy for healing. I took crystals that came from Africa, we’re sent to me in the UK, and I brought them here.

The drive to Boynton Canyon was a road that became a track of red dust. It was scorching, and I remember thinking that with a lack of water, you could dehydrate quickly.  I wasn’t worried as I didn’t intend to be out in the sun too long! Maybe this was a clue to the vision dreaming, hallucinations brought on by lack of water.

Once parked, I wandered the trail until I came to the bottom of the enormous rock formation of Kachina Woman. Behind her was another rock formation called Warrior Rock. I wondered if they were lovers. I could imagine these rocks coming to life under a full moon and dancing in the desert, courting, singing and playing under a star-speckled sky before the sun came up.

I climbed a few rocks and found a well-worn ledge to sit. I opened my medicine pouch, got out my sage and smudged the area and myself. I didn’t bring water, though, and it was unbearably hot. I knew I couldn’t stay long, so I got out my crystals, connected to spirit, and dedicated them to healing. Tobacco is traditionally left as a mark of respect. I had forgotten to bring some, so I took off a silver ring from my finger and hid it in the crevices of the Katchina Woman’s dress. I gave thanks to her, and I remember as I walked away, I felt satisfied and full.

On my way back to the car, I saw other people making their way along the trail. As I passed a woman reached out to me and handed me a red heart of stone. I took the stone and thanked her. We spoke for just a few minutes, but it seemed like days. We slipped into a deep conversation, leaving lasting words that still resonate with me today.

“Humanity did not weave the fibres of the universe

We are but one tiny thread within it”.

I felt like she had given me the teachings of Katchina Woman. There was a connectedness about all things that we are all but tiny fibres of connectivity vibrating within a huge many-dimensional universe. And that each one of us was just as crucial to the whole. Or maybe, that woman had a heart full of unconditional love, and I was dehydrated. Either way, It was a blessing, and my crystals travelled once more across the water, gaining energy and strength for my healing work.

If you are ever in Sedona, give my love to Katchina Woman. And don’t forget the water and the tobacco. 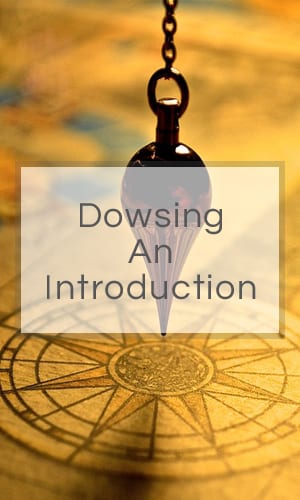 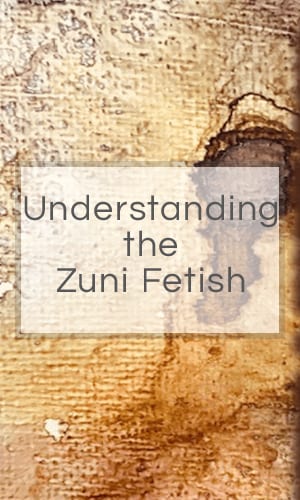 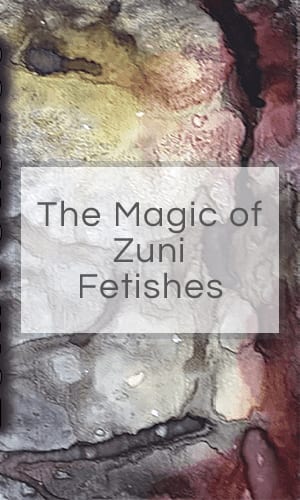 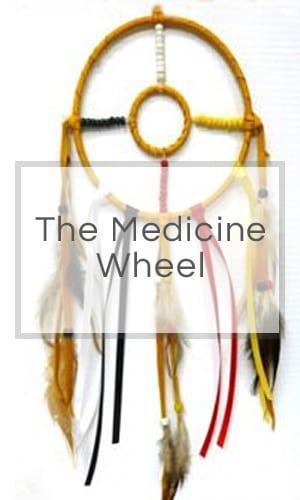 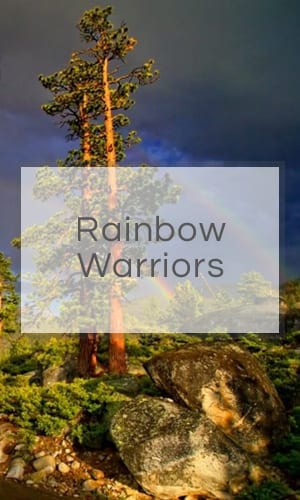 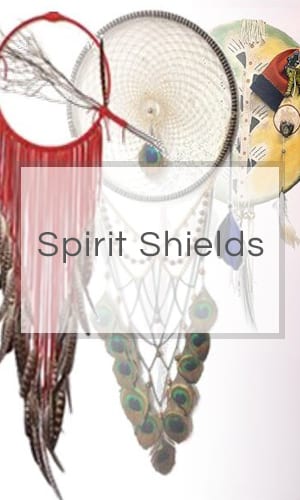