Seeing the Unseen – Experiencing The Interconnected World of Spirit

Seeing the Unseen – Experiencing The Interconnected World of Spirit

A young couple overtook us on a narrow path through the wood. They had two children with them about nine and eleven years old and were walking much faster than us as we ambled along. There was a steep drop to our left so we were taking care as it had been raining and underfoot was a little slippery.  My children and I were chatting away in our own little world when suddenly a small child came up from behind and pushed between us grabbing the bottom of my coat as she went. She was about five or six and was running as fast as she could. I could hear her heavy breathing and muttering to herself as her muddy boots squished in the waterlogged earth beneath her. I remember thinking she was a long way behind her parents and obviously the youngest one of the three. I could still see them in front of us as she caught up with them and placed herself between them arms up in the air as if to catch their hands or clothing as children do.

Eventually they disappeared around the bend in the path and for a while we continued seemingly alone in the woods enjoying the trees and wildlife. A little while later we came across the family again sitting on a bench. The woman looked up and smiled and I said “hello, your little one can certainly run really fast”. She looked at me puzzled, the man looked at me and said nothing, the two older children just stared and the little girl smiled and twisted her long red hair as she stood by her mother.

‘Sorry what, erm what are you….who…..what little one”? Stammered the woman.

I was momentarily stunned, in an instant I realised the little girl was in spirit and they could not see her. She was so real, I had heard her and had seen her and she was so happy to be with her family. ‘Oh’ I said “I was erm, I was just thinking how happy your little girl is and how beautiful”. I started to move away. I felt dreadful and had wished I had not said anything. The woman looked devastated

“Our daughter passed last year” she said “how did, where did you see her?” The little girl had vanished which left me at a big disadvantage.

“I am so sorry for your loss,” I said, “I thought I saw a little girl around you.”

We walked away. I felt stupid and wandered why spirit had done that to me. I should have kept my mouth shut. The mood had flattened, my children were quiet. I asked them had they seen the little girl. They were pretty non responsive except my youngest who was four. He had seen her and could describe her and obviously thought she was in physical form. He in fact did not think anything unusual had happened.

That night I had a dream. The little girl was with her mother and was happy that I had told her she was around. It was as if she had manifested that I should see her and wanted me to tell her parents in order for them to accept her presence. She was radiant and glowed with happiness. It was only then that I realised that spirit has used me and I had done, albeit in a clumsy way, what she had required.

I’ve always seen and been aware of ghosts. In the house I grew up in we had a tall gentleman well dressed in a dark suit that walked up the stairs every night at midnight. The whole family sensed and heard him. The mantelpiece clock struck midnight and there was a change in temperature in the hall. Before the last strike the bottom stair creaked followed by the steady footsteps of a weighty person claiming the stairs to the top. It didn’t bother us and apart from things being moved sometimes or doors opening and closing by themselves he was no trouble. We accepted him.

There was also a white floaty woman that use to come through my daughter’s bedroom every night and stop at the bottom of her bed watching my daughter before continuing on her way. My daughter talked about her for days after we moved in until one evening I sat with her and waited. Sure enough late in the evening after dark when all went quite an apparition of a woman dressed in white floaty clothes came through the window. The bedroom was a long room and she floated in a flustered kind of way with clothes blowing all over the place all dishevelled. She stopped at the bottom of my daughter’s bed, paused while she looked at the child and then carried on her way out the door onto the landing. “See mummy, the white lady.” My daughter said. She never bothered us and so we never bothered her.

We lived with the white floaty lady for about three years and then moved to a cottage up a large hill overlooking the beach in Minehead, Somerset. This cottage had lots of ghosts who actually lived in the cottage. We found a boarded up large bread oven when we renovated the building along with a priest hole in the doorway and a well outside the back door. We put a log burning stove in the lounge next to the bread oven and would sit around the fire at night talking and telling stories. However if I ever went downstairs in the night, there would be people sitting on our furniture warming themselves by the fire. Men and women dressed in old fashioned clothing at least two hundred years old. They would look up as I walked through the room but carry on with their conversations undisturbed.

I returned home late one night from a body mind and spirit fair in Bristol. A friend had driven me home who was going to continue on his way to Cornwall. It was late and I made coffee and we sat in the lounge around our big oak dining table chatting. He was a medium and said to me, “you know this room is full of people don’t you”?

“Yes”, I said, “it’s a bloody thoroughfare in here most nights”.

“Their smugglers”, he said, “come up from the beach, be gone by mornin”.

“Yes, I thought so, but there is someone else here. I haven’t seen her but I can feel her”. I replied.

With that a glow appeared in the ceiling through the doorway to the kitchen. A young women about thirty years old appeared as if coming down a stairway from heaven. She faltered and climbed back up again and I looked at my friend and he said. “Did you see that”? While I was looking at my friend something happened….my friend’s face went white and he asked if I was ok. I felt great, like I had found a missing piece of me. “Yes why do you ask”? He told me that the young woman had ran down the staircase, walked straight into me, and, never came out the other side. He was quite shaken up and said he had never seen anything like it.

I felt calm. I knew instantly who the woman was. She was me in a past life. Since the moment I saw this cottage I was drawn to it. I knew it. I felt I had lived here all my life. I wanted it so badly that my husband agreed to us buying it even though it needed completely renovating. Since the woman had walked into me It had all become clear. I had lived here after my parents had died by myself. I lived by myself and was trying to nurse a baby that belonged to a friend from the village. The baby died and I grieved so much I cuddled the baby tightly and we ascended up into the night sky. We twisted round and around getting higher and higher. The cottage burned to the ground. I do not know all the details but this woman, this part of me that had lived here all those years ago came back down and into me allowing me some understanding of the cycles of life.

I can’t make ghosts appear. It doesn’t happen like that. In my experience if the timing is right, if the senses are heightened or relaxed in a certain way and if the energy is right then sometimes things happen. I have many stories of seeing ghosts and I bet there are many more times I’ve seen them or talked to them and not even realised they were ghosts.

These two realms are very close. They overlay each other and are entwined. I believe that it takes a certain vibration for them to manifest. I also believe that we are all capable of seeing beyond the veil and experiencing the world of spirit, even if we don’t realise it. We have the ability to see, to feel and be guided when we need it, and in that, we can experience the uplifting awareness of our eternal selves. 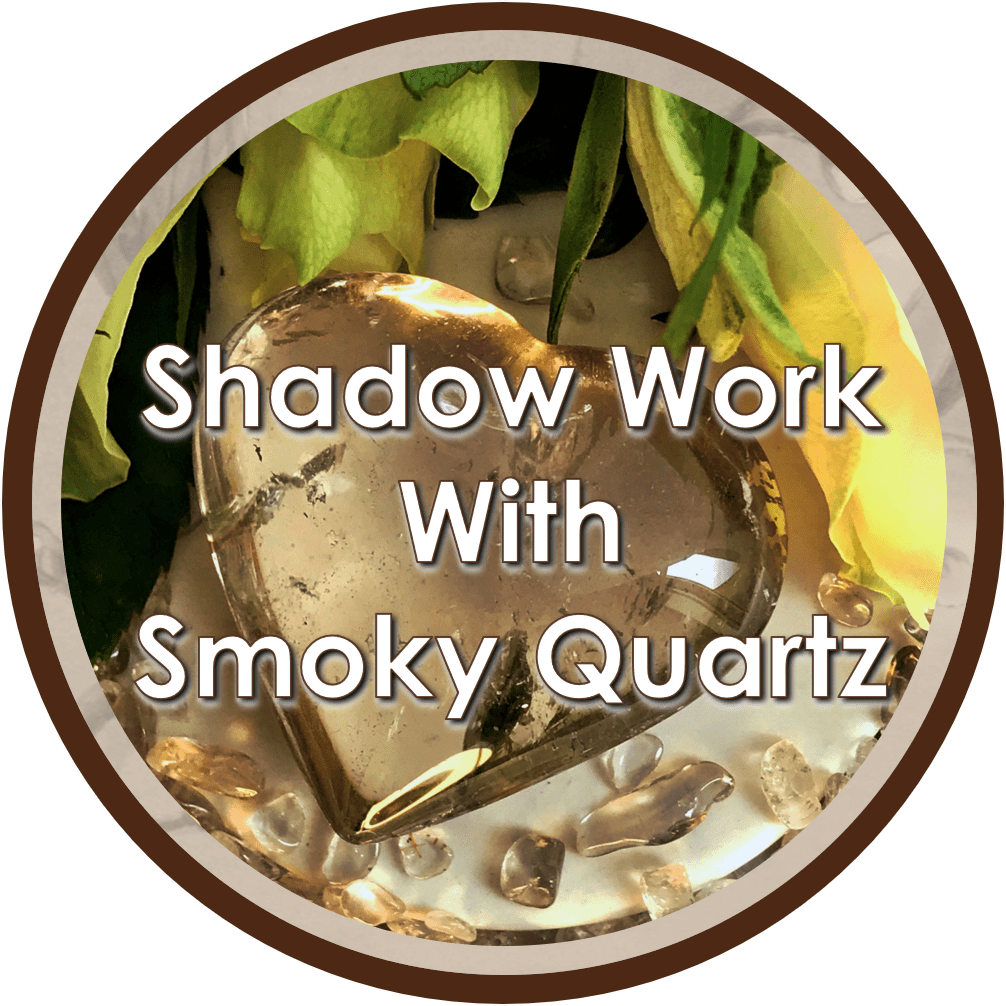